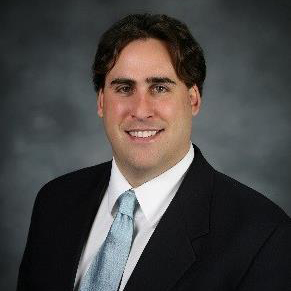 Dr. Burdick received his undergraduate degree with a high distinction in Chemistry and Specialization in Biochemistry from the University of Virginia. He took a year off in the middle of medical school to study brain tumors at the National Institutes of Health in Bethesda, Maryland while earning his Master of Science at Virginia Commonwealth University. He then worked in academics at Tulane and Case Western Reserve University Hospitals before joining a private practice in Northern California. His training and jobs took him to all four coasts before settling in at Radiology Associates of Hollywood in January 2017. Dr. Burdick’s experience has made him comfortable treating all disease sites requiring radiation, although he has a particular focus in brachytherapy.